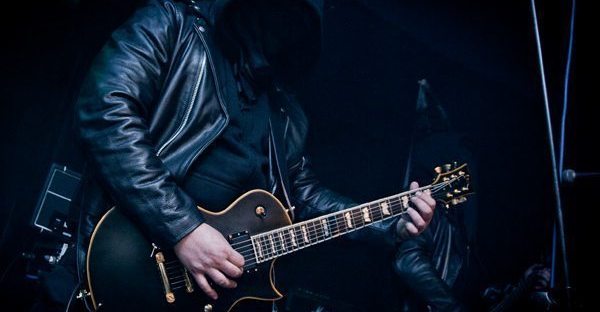 Is “all black metal nazi” as they claim?

Perhaps you remember a few months ago on Metalious.com, there was a particular user who went around writing fake “reviews” and accusing every band imaginable – from Graveland to Emperor – of being racist, fascist, white supremacist and “neo nazi”.

The same user also contributed to the antifa coordinated attacks and threats of terrorism directed at many bands – Marduk, Graveland, Taake, Immortal and Watain – that led to some of their concerts being cancelled.

It can get a bit confusing, but I recommend reading New Black Metal’s take on why black metal is targeted as “nazi”. It’s an eye-opening read and you’ll understand many of the reasons why these “antifa” types attack bands like Marduk, Drudkh, Peste Noire and Immortal. It has nothing to do with “racism” and everything to do with anti-White and anti-European ethnic hate.

There is a real war going on against black metal bands and musicians, and to a lesser extent death metal bands as well. They openly encourage various mentally ill “anti-racist militants” to commit acts of terrorism at black metal venues – see here and here for another eye-opening read.

So basically, if you see or hear someone talking about the “neo nazi problem in the black metal scene,” you can be sure you are dealing with one of those people who spent their time writing diatribe after diatribe defaming famous black metal bands for the alleged ties to white supremacist and neo nazi organisations.

3 thoughts on ““All Black Metal is Racist and Nazi” – Explained!”