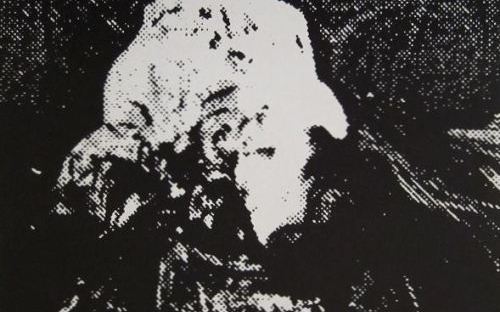 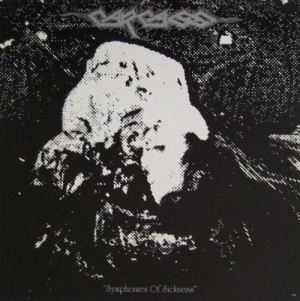 I’d rather listen to “Get Low” over and over again while “Locked Up in Hell” is playing in the background than ever listen to this aborted nu metal fetus that was, before its abortion, likely diagnosed with both Down syndrome and Graves’ disease.

For people who thought Korn was too musical, Nuclear Blast has saved the day. ANGRY MAN VOCALS babbling over punk rock riffs reduced 100 levels in complexity, with random vinyl scratching noises and sampling thrown in for… some reason.

These riffs were lifted from a Rob Zombie album which lifted them from a Metallica album which borrowed them from a NWOBHM 7″ which probably borrowed them from the rantings of heroin junkies etched into their syringes near the local juvenile detention center. To these basic Korn inspired nu metal riffs, Carcass have added abundant bounce and doubling the internal rhythm on the offbeat, like crunkcore ‘n shiet, which gives the illusion of “br00tality” for about ten seconds, and they’ve wrapped them around corny alt rock melodies.

Speaking of wrapped, why aren’t we calling this what it is? Meaning rap/rock? It’s obviously rap music sanitised for the people too uptight for even Lil Wayne’s brand of backpack hip-hop, thus it gets injected into nu metal/punk rock and to disguise the obvious lameness of this combination they cover it in grindcore stylings like a urine sprayed over a rotting corpse, except that it’s the corpse spraying the urine on itself as it loses control of its bowels. And they have the never to claim they “invented” goregrind. Don’t make me laugh, this is nu metal or Korn is Beethoven.

So what is it about Carcass’ sophomore turd “Symphonies of Sickness” that makes it so detestable, perhaps even worse than their debut, the “Reek of Putrefaction” mallcore smegma extract?

Outsiders often complain about metalheads’ “irrational hatred of all core music” but it isn’t irrational at all, once you consider that the purpose of bands like Carcass, Napalm Death and Arch Enemy amounts to little more than turning once promising extreme metal genres into jokes by tainting them via association with their retarded “look at me” shock value.

These bands, from Napalm Death and Kreator to Carcass and Gorgoroth, are little more than the retard in class who feels proud, *PROUD*, when he shits himself at recess, because “at least he got attention”.